Robben Island is a historically and politically important site and three of former inmates of the island have gone on to become President of South Africa.

Visitors to the Island will see the prison cell where Nelson Mandela was held and the house where Robert Sobukwe was held in solitary confinement.

Cape Town Executive Travel provides transport to the V&A Waterfront and visitors are dropped of close to the Nelson Mandela Gateway from which the Robben Island ferries depart.

There is a gift and souvenir shop in Nelson Mandela Gateway and another on Robben Island.

The price of transport to the Nelson Mandela Gateway is from R100 (one way). The price will vary depending on pick-up location. We accept South African rand and all major currencies (including EUR, GBP, USD). There are no deposits, advanced payments or booking fees required – simply pay the driver at the end of the tour.

Robben Island Tickets are R320 for adults and R180 for children under the age of 18, this includes the ferry to and from the Island. 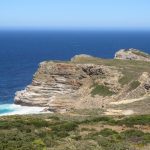 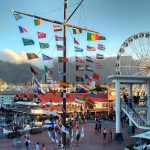 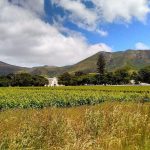 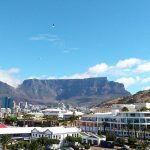 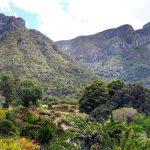 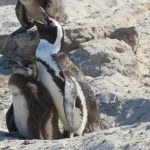